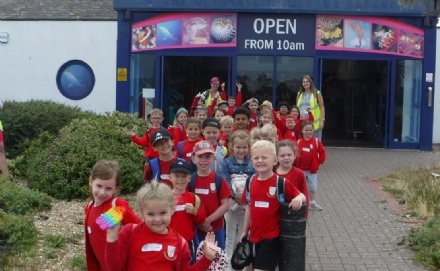 We visited Blue Reef Aquarium in Southsea. We travelled on a coach which was so exciting. It was a bit like a bus but we were so high up that we could see everything. We had great fun playing rainbow cars on our way.

The first thing we saw at the aquarium were sting rays. They were showing us their tummys against the glass and it looked like they were smiling at us. Later on we found out that it was actually their nostrils and mouth we were looking at.  We saw lots of amazing sea creatures from all over the world. Then we had a special talk with an aquarist (someone who looks after animals at an aquarium). He told us all about the different habitats that exist under the water and told us about how different animals are adapted to live in them. We found out that star fish have one eye on each arm and two stomachs! It was an amazing day! 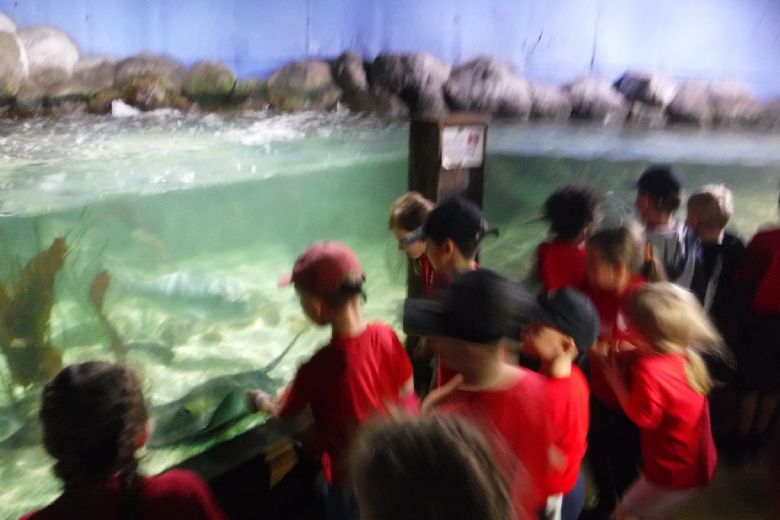 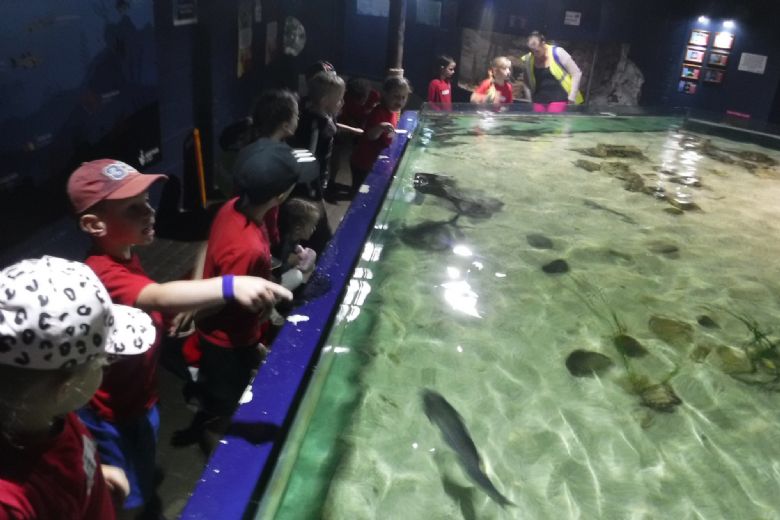 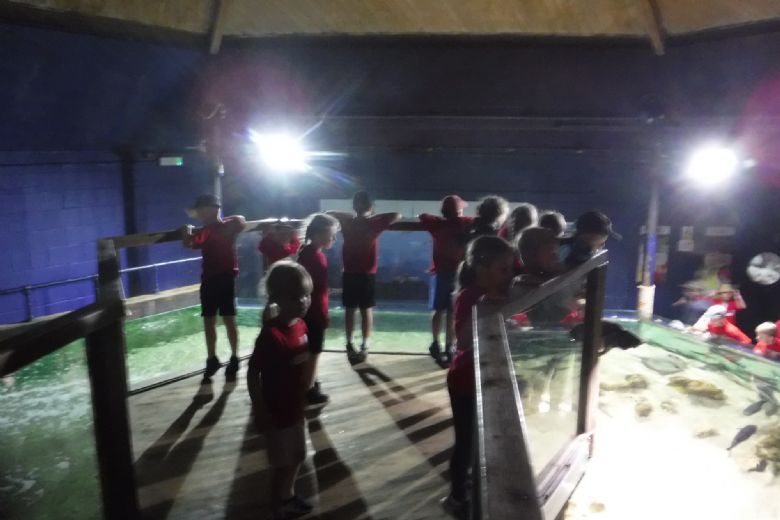 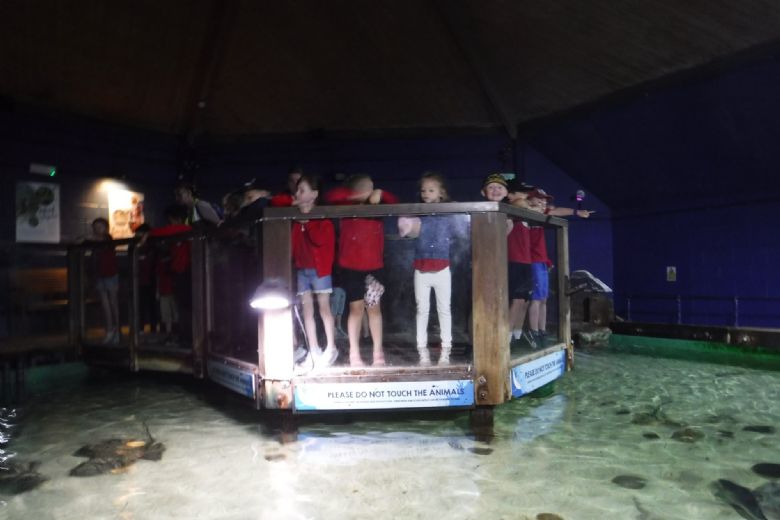 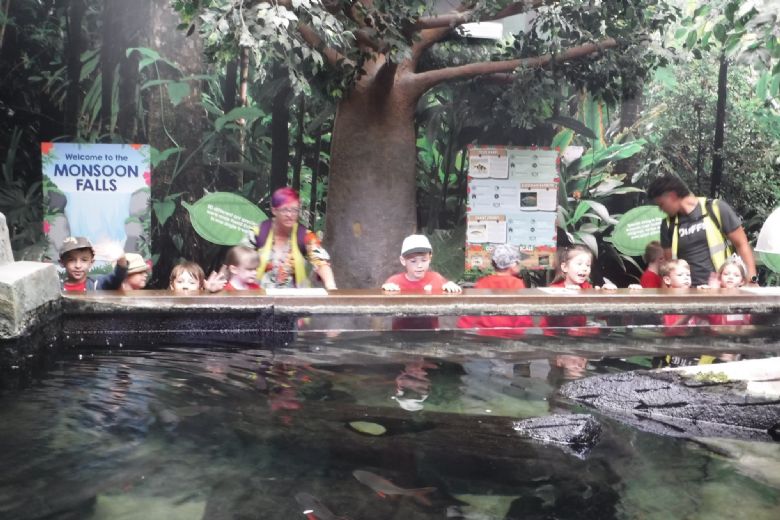